If you find yourself on Hawaii’s Oahu island and you’re in need of a China fix, head Downtown to Honolulu’s Chinatown, one of the oldest Chinatowns in the world где займ безработным без отказа срочно . 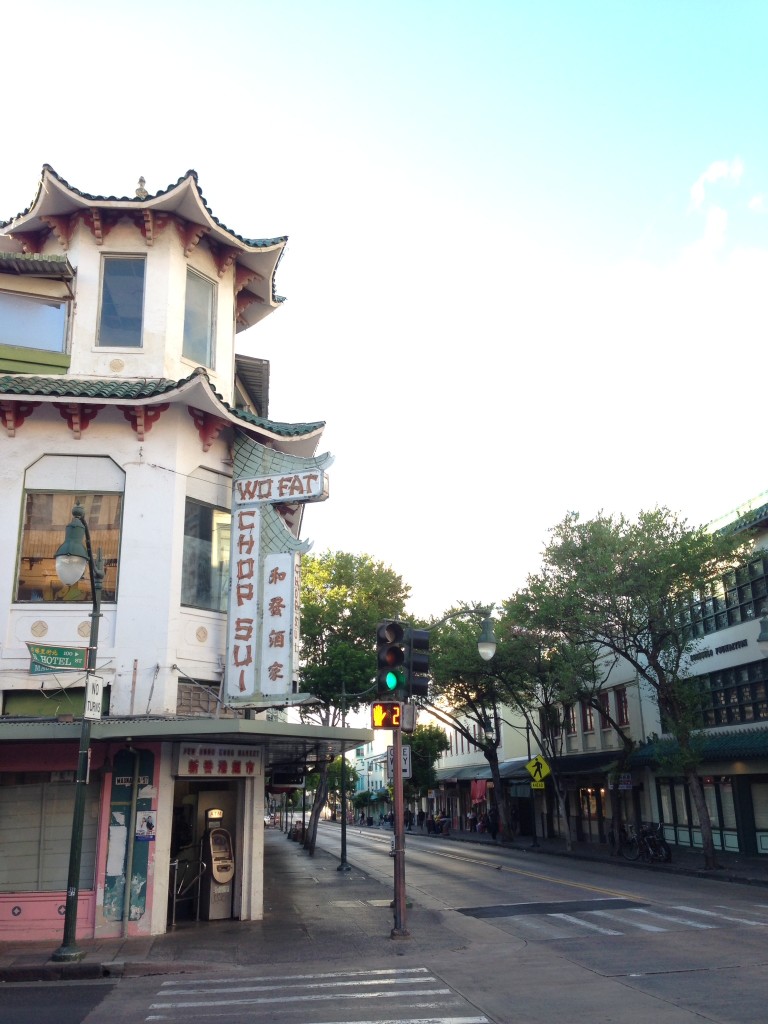 Honolulu’s Chinatown dates back to the 19th century when Chinese laborers immigrated to Hawaii to work on sugar plantations. After their contracts expired, many of these workers became merchants and moved to the area that makes up Chinatown. 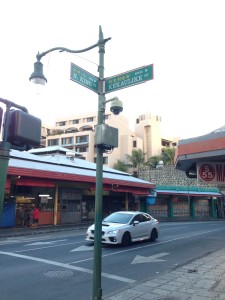 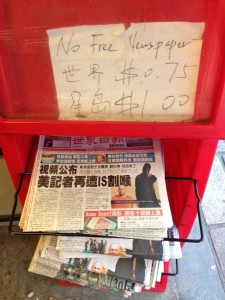 The Great Fire of 1900
If you venture to Chinatown you’ll notice it looks differently than other parts of Downtown Honolulu not just because of the apparent Chinese characters, but it’s unique architecture. Well here’s the story—In January 1900, fires set to burn buildings infected by the bubonic plague burned out of control, igniting the Great Honolulu Chinatown Fire, ultimately scorching 38 acres and displacing thousands of residents. Schools closed and 7,000 residents were quarantined to prevent the possibility of the plague spreading. When the area was rebuilt, masonry was chosen over wood since the stone and brick buildings proved more resistant during the fire.

After WWII, Chinatown fell into disrepair and became a red-light district. Throughout the 1970s and 1980s, revitalization plans were made for the area and new businesses like Hawaii National Bank were founded, old buildings were restored, and new scenes such as the Arts District emerged.

Sun Yat-Sen and Chinatown
Did you know Sun Yat-Sen moved to Honolulu for secondary school? In fact, Chinatown played a pivotal role and served as an operational base against the Qing Dynasty leading up to the Revolution of 1911. In November 2007, Chinatown’s Gateway Park was renamed to honor Sun Yat-Sen.

Chinatown Today: Home to Honolulu’s Hottest Nightlife and Renown Arts District
Produce markets, bakeries, Chinese home-wares, tea shops, and street peddlers bring the familiar bustle and sights to any Chinatown. In Honolulu’s Chinatown you’ll find not only Chinese influences, but a range or Pan-Asian and Pacific Islander businesses, along with business of ethnic Chinese from Vietnam. 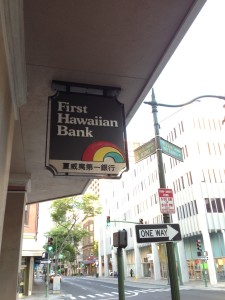 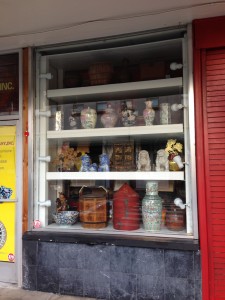 Chinatown is also home to Honolulu’s hottest night scene, beating out the competition of more laid back bars and tiki themed cocktail lounges you’ll find in other parts of Honolulu. Dozens of clubs, bars, and restaurants draw locals from all parts of the island every night of the week, but especially during it’s famed monthly First Fridays. 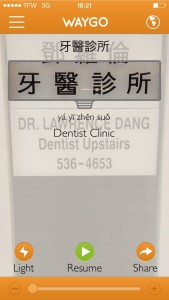 Have you read about the other Chinatowns Waygo has visited? If not, check out Waygo’s trip to Dublin, Milan, and San Francisco.

Happy travels to Honolulu and beyond!