Unlike traditionally Western holidays like Christmas and Valentine’s Day that have become popular in China, Halloween remains little-known and little-celebrated in China. Festivities are limited to events organized by expats living in big cities, and occasional decorations in big storefront windows. That being said, don’t let us deter you from attempting to go door-to-door 不给糖就捣蛋 (bùgĕitáng jiùdăodàn). 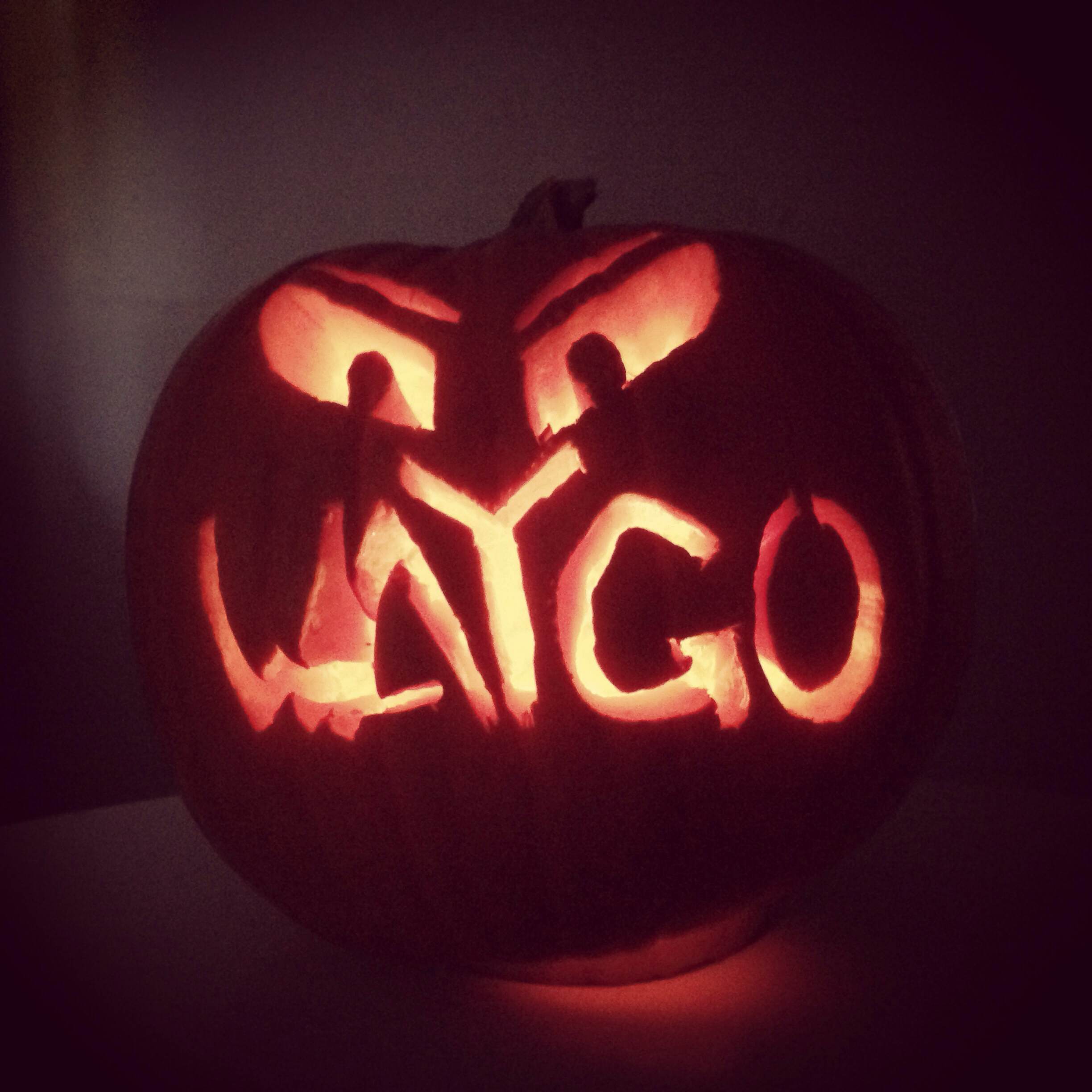 Although Halloween is not popular in China, China has plenty of ghost-centered festivals.  The Ghost Festival, or the Hungry Ghost Festival, is a traditional Chinese holiday celebrated on the 15th night of the seventh month, usually in August or September of the Gregorian calendar. The seventh month in general is regarded as the Ghost Month, in which ghosts and spirits come back from the lower realm, hungry for affection and recognition from the living. Once this hunger is satisfied, the ghosts are believed to retreat peacefully back to the other realm. Different from the Tomb Sweeping Day in the spring and Double Ninth Festival in the fall, both in which people pay respects to their deceased ancestors by visiting graves, the deceased are believed to visit the living during the Ghost Festival.

As visions of jack-o’-lanterns dance in your head this Halloween away from home, you can still easily get your pumpkin fix. In fact, pumpkins are far more popular in China than in the U.S., and are a common menu item, especially in southern China. Pumpkins are also used in traditional Chinese medicine for killing worms, reducing fever, and stabilizing blood sugar. Read more about Pumpkin according to traditional Chinese medicine and you might think twice about eating your jack-o’-lantern once November 1st rolls around.

Click on the following photos to learn how to cook these delicious pumpkin dishes: 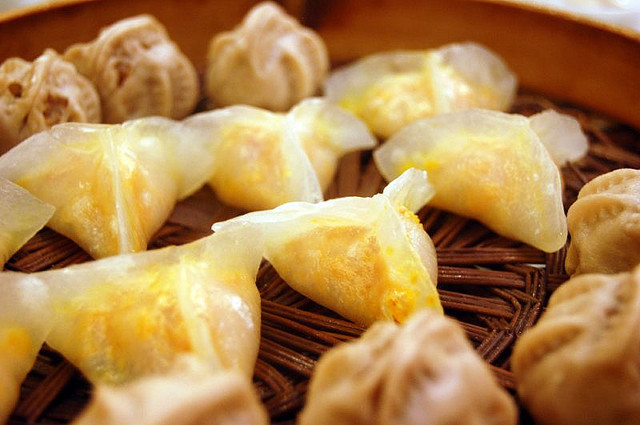 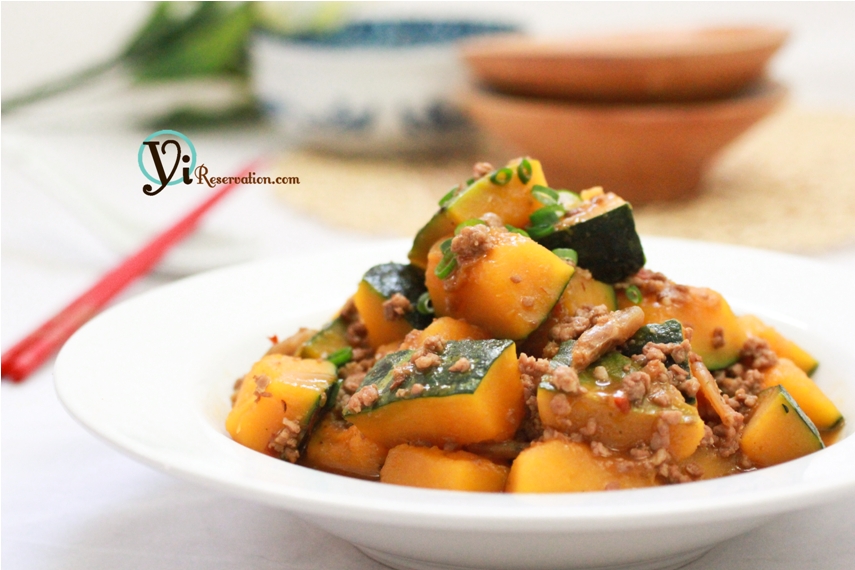