Never having formally studied Japanese before, I went to Nihongo Master last week as a true Nihongo Rookie. “Nihongo” by the way, means Japanese in Japanese, which I clearly didn’t know as a rookie. If you’re a Chinese reader, you’ll see that the characters used in Nihongo—日本語—mean “Japanese language” in Chinese, but pronounced “rìběnyǔ” in Mandarin instead of “nihongo.”

I’ve experienced other virtual language learning options—Duolingo, Rosetta Stone, and a variety of podcasts—and I am incredibly impressed with Nihongo Master. It manages to dive deep into concepts and provide quality understandings, while keeping the lessons simple and fun. For example, this is the festive message you receive after making an account:

The Classroom
The learning hub of Nihongo Master is called “The Classroom.” This is where you’ll find lessons, practice sheets, “Dojo” (A.K.A. drills), and quizzes. Although I knew that Japanese sometimes uses Chinese characters, I really never took the time to understand the other writing systems used in Japanese—yes, systems, plural…three to be exact! Nihongo Master’s first lesson introduces the three systems: kanji, katakana, and hiragana.

Not only is Nihongo Master a good place to learn Japan’s language, it also holds a ton of insight into Japanese culture. Spend just a few minutes on the blog and you can find out about Japan’s Coming of Age Day—when 20-year-olds officially enter adulthood, additional language learning tips, and crazy Japanese sports you’ve never heard of. There are also a variety of ocus groups. You can join groups focused on topics you also care about, like anime, or meet other newcomers to the site. 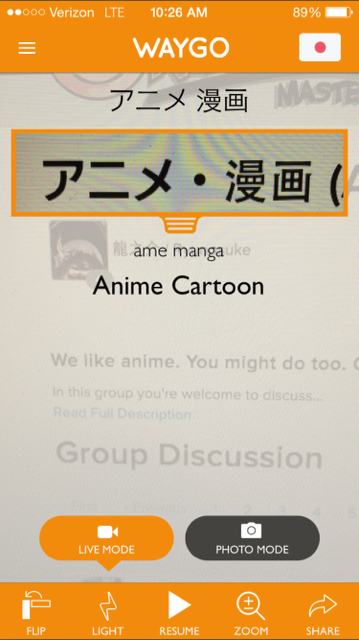 It’s hard to believe this nimble team of three can create such an incredible tool and community.