How can you go to Japan for the day without shelling out hundreds of dollars (or more likely—thousands—for a plane ticket)? Head to your nearest Japantown! Did you know San Francisco is not only home to the largest Chinatown outside of Asia, but also the U.S.’s largest Japanese enclave? Last weekend Waygo decided to check out Japantown, AKA: 日本町, Nihonmachi, J Town, or Little Osaka. Fun fact: In 1957, SF entered into a sister city relationship with the city of Osaka (hence the nickname “Little Osaka”), making it SF’s oldest sister city. 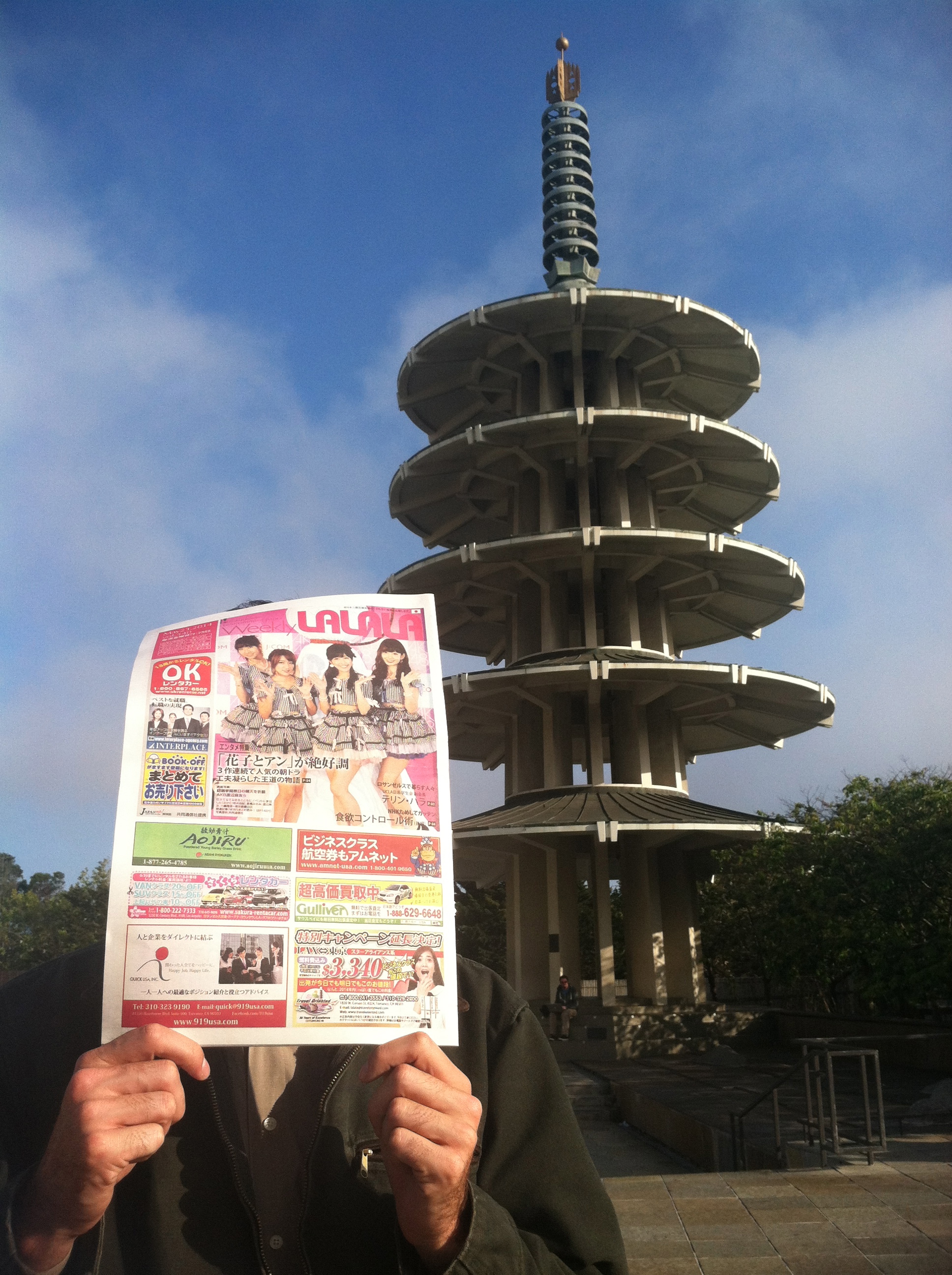 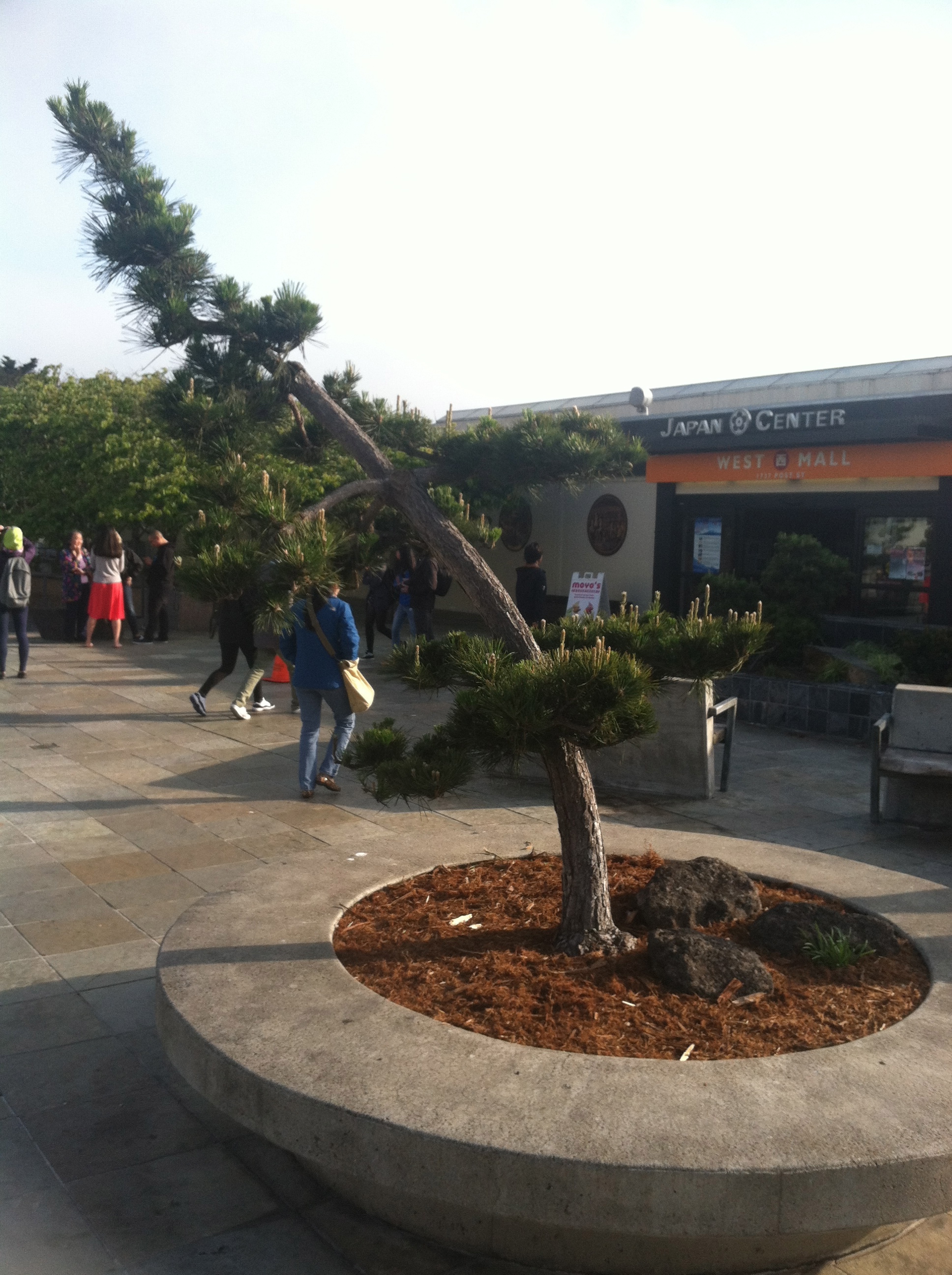 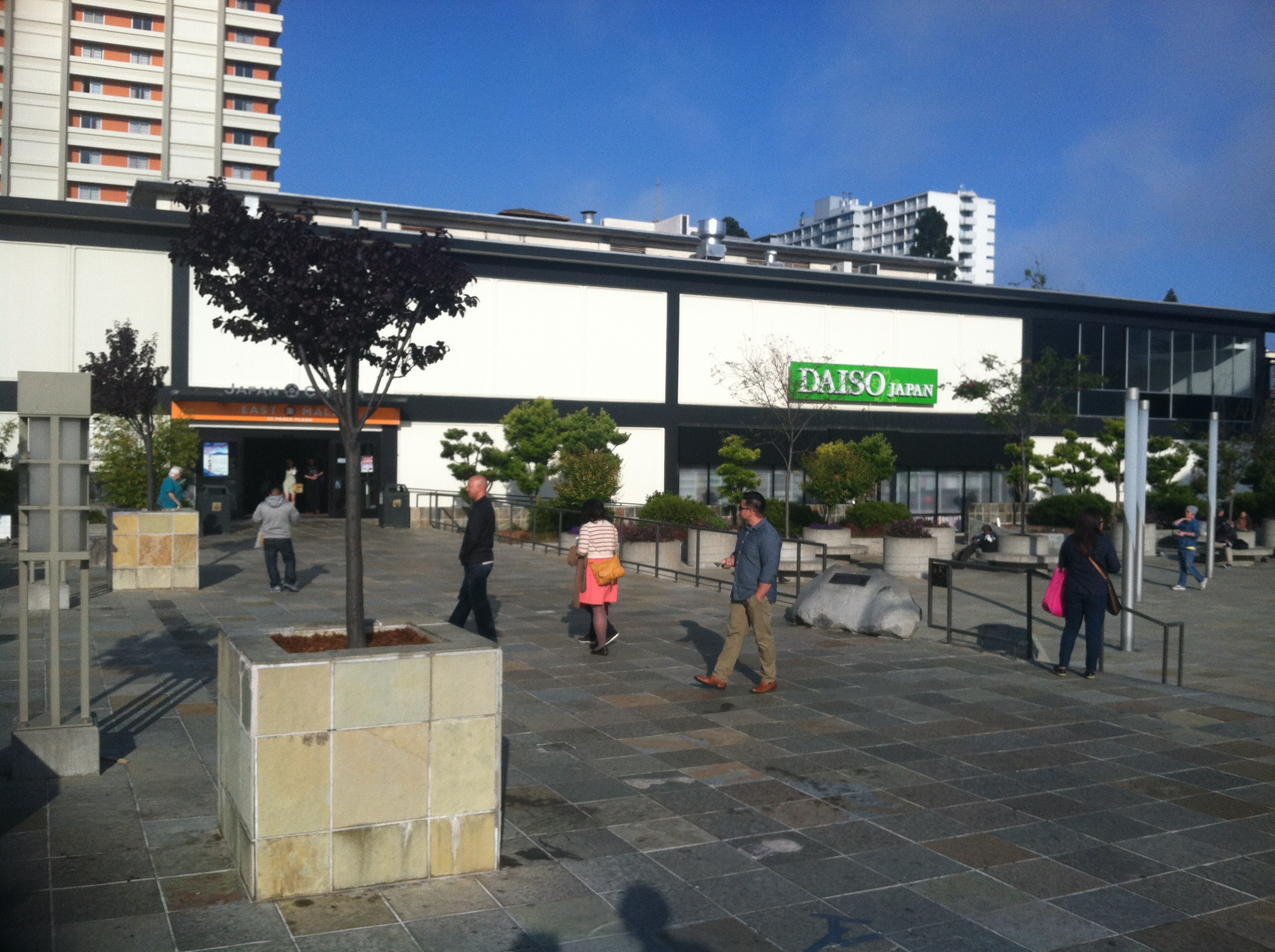 Japanese immigrants began moving to present-day Japantown following the 1906 San Francisco earthquake. Prior to the earthquake, SF had 2 Japantowns: one just next to Chinatown, and the other in SoMa. Throughout the next few decades, Japantown grew into one of the largest Japanese communities outside of Japan, compared to Tokyo’s Ginza District.

Following Pearl Harbor attack on December 7, 1941, businesses and residences were targeted for attacks, and the neighborhood were largely deserted as residents were relocated and held in internment camps.  After the war, the neighborhood had gone from spanning 30 blocks to just a few square blocks, and it went from being known as Nihonjin Machi meaning “Japanese People’s Town” to Nihonmachi, merely meaning “Japantown.” 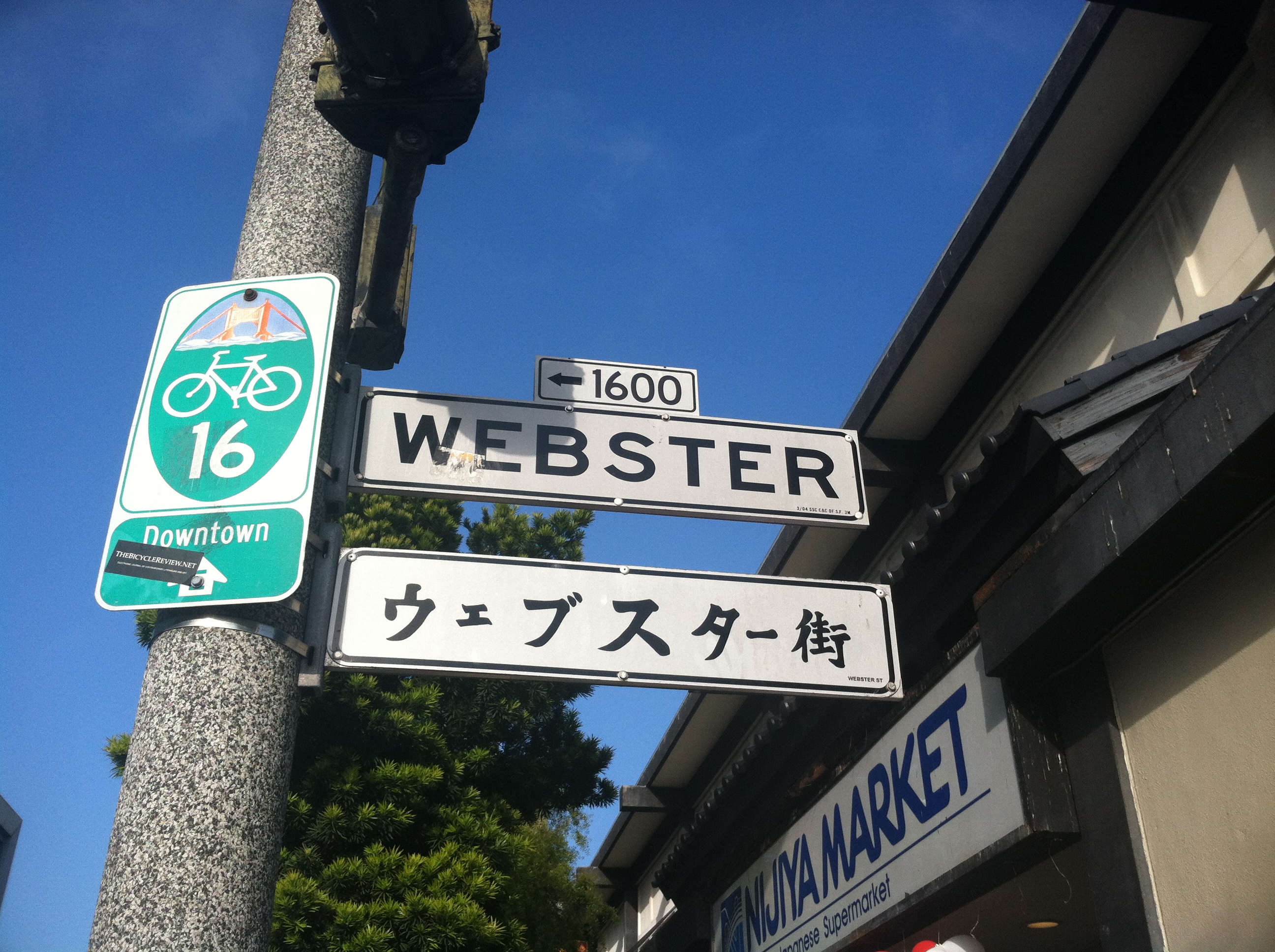 Waygo incorrectly translates the Japanese sign. Good thing there was English in this case! 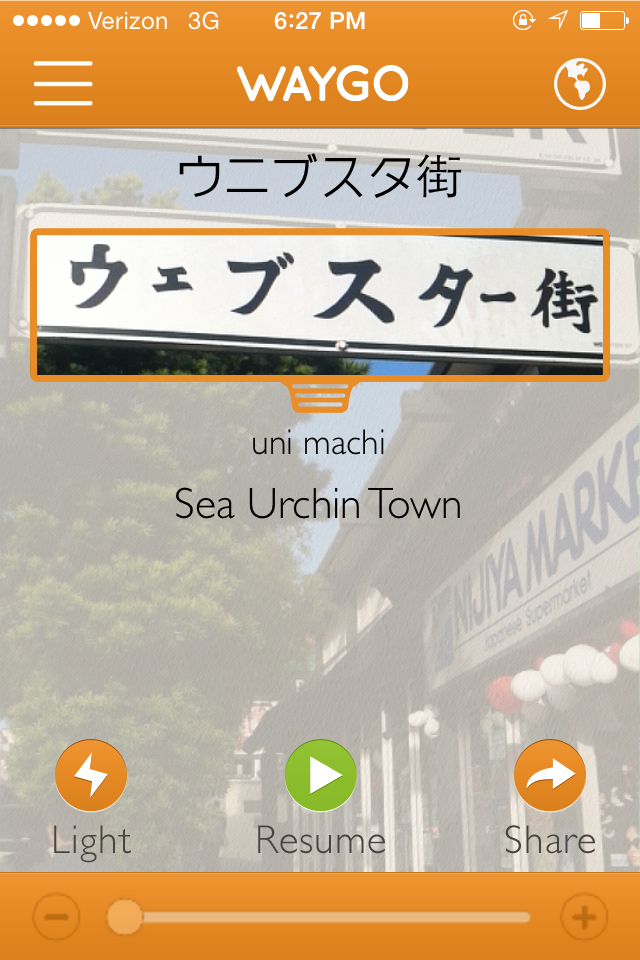 Today Japantown bustles with commercial life, comprised primarily of two connected shopping centers full of restaurants, bookstores, furniture stores, spas, and cafes. In between the two centers, spans a large outdoor plaza for gathering, with a 5-tiered Peace Pagoda at its center. The sense of a Japanese community is primarily confined to the businesses, rather than the surrounding residential neighborhood. Unlike Chinatown which is home to thousands of Chinese residents, Japantown is more of a center for commercialism rather than a center where Japanese people live and work. No doubt about it though—you can’t possibly be anywhere else besides Japantown—bonsai stores, anime video stores, and moki bakeries abound! 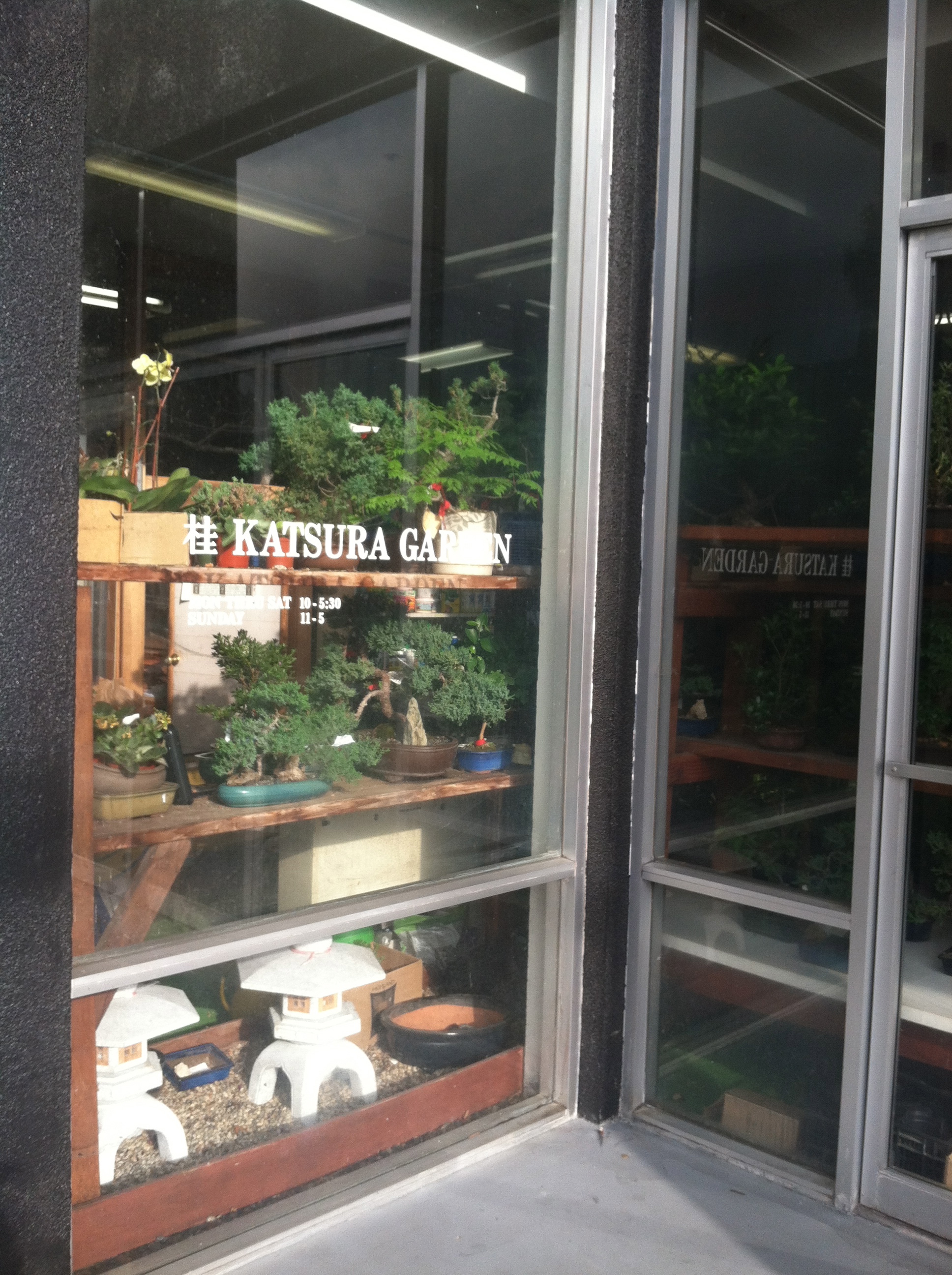 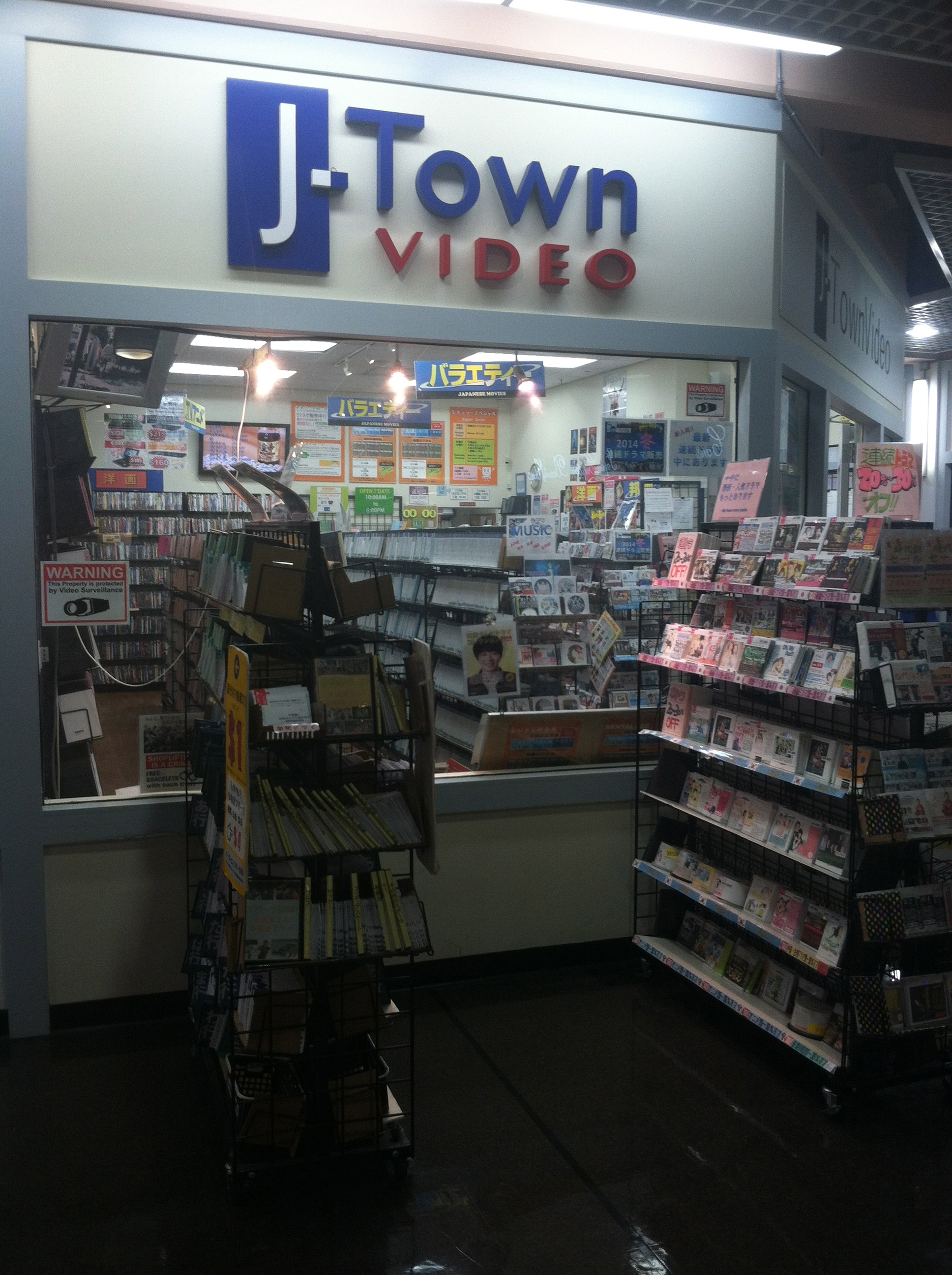 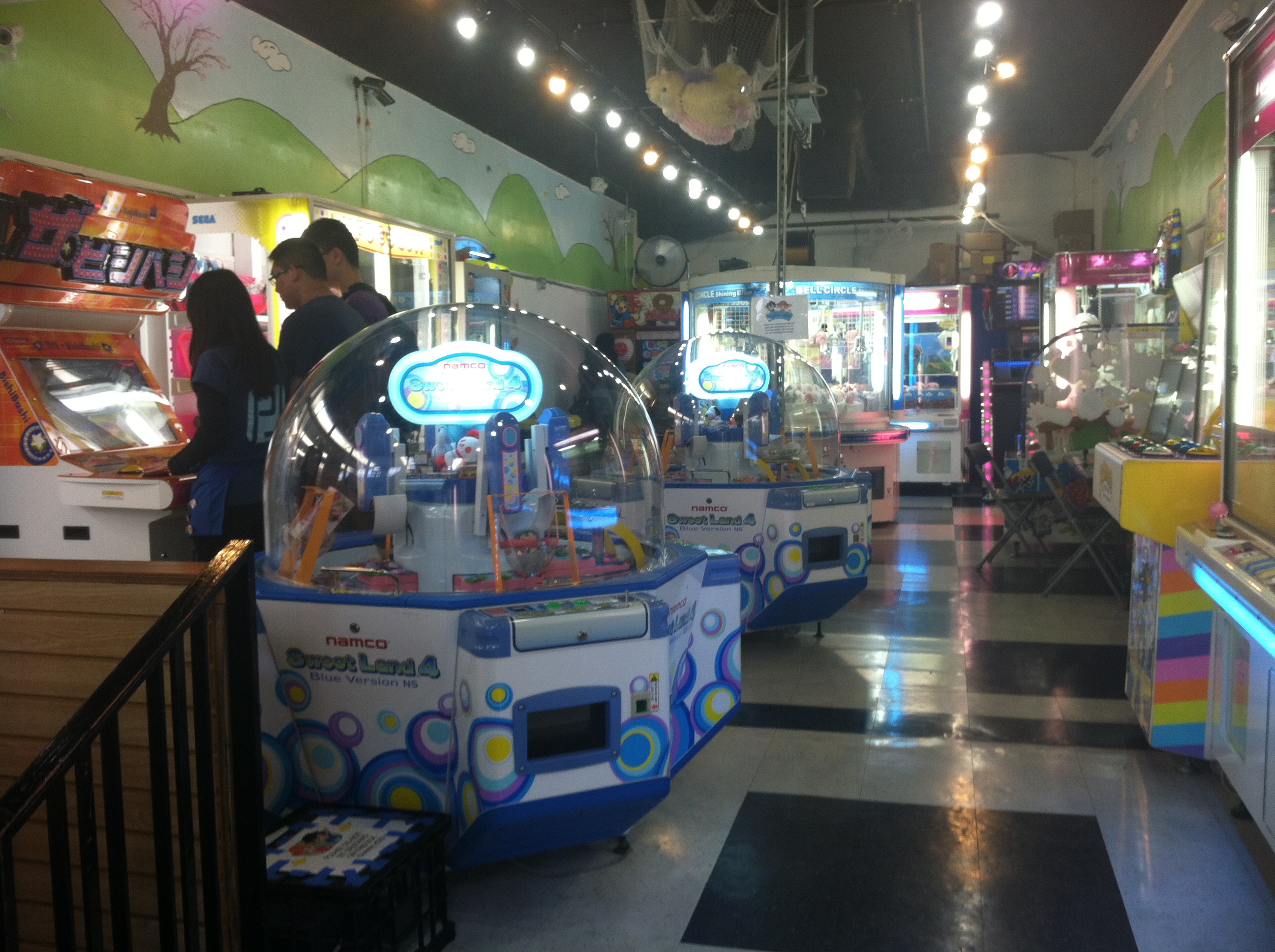 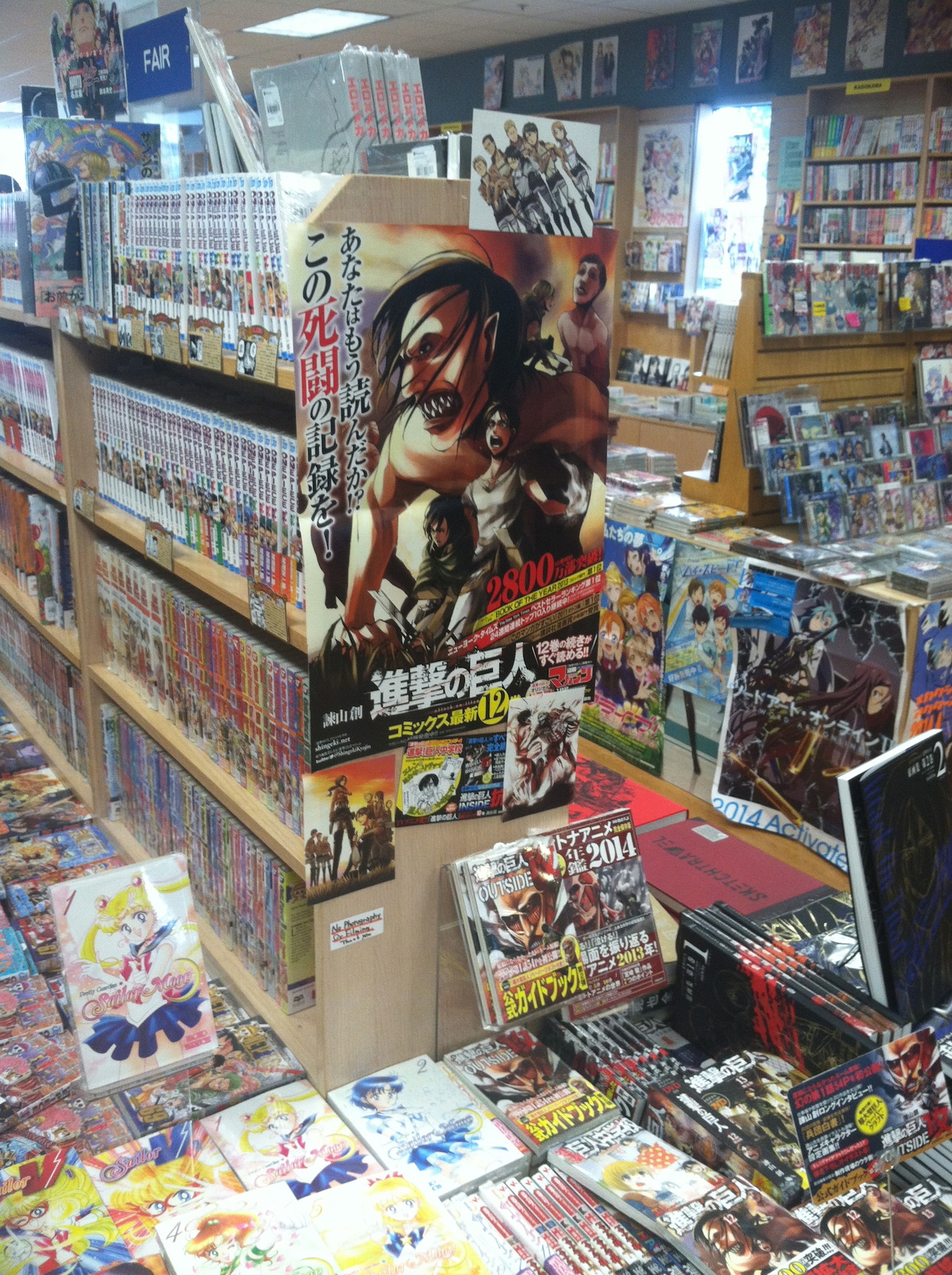 Bookstores are packed with items you can only find in Japantown. 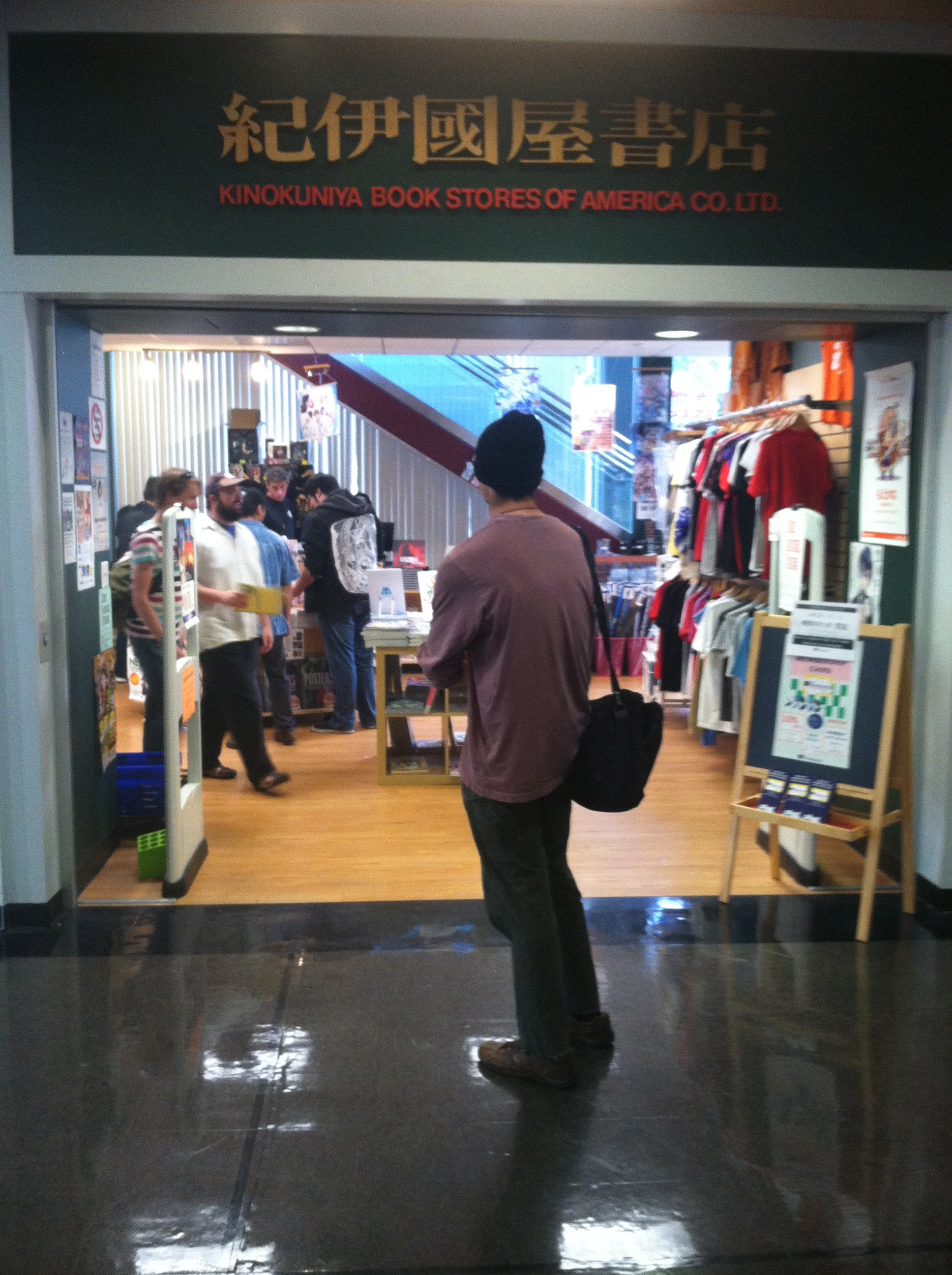 Shibuya is a bustling district of Tokyo, famous for shopping, subways, and nightlife. 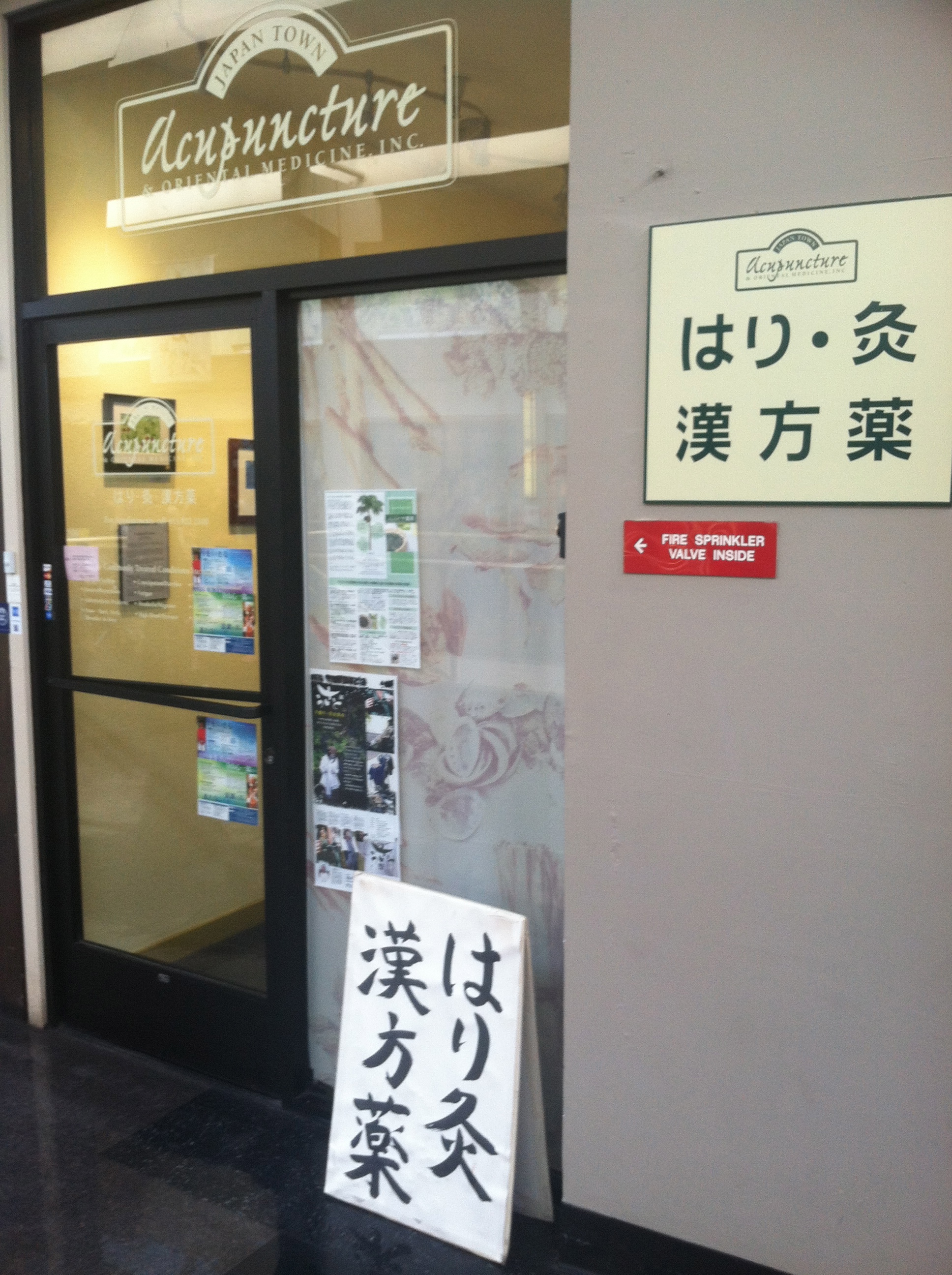 Among some of the most interesting shops you’ll find  a shop entirely dedicated to wallet photos, Pika Pika. 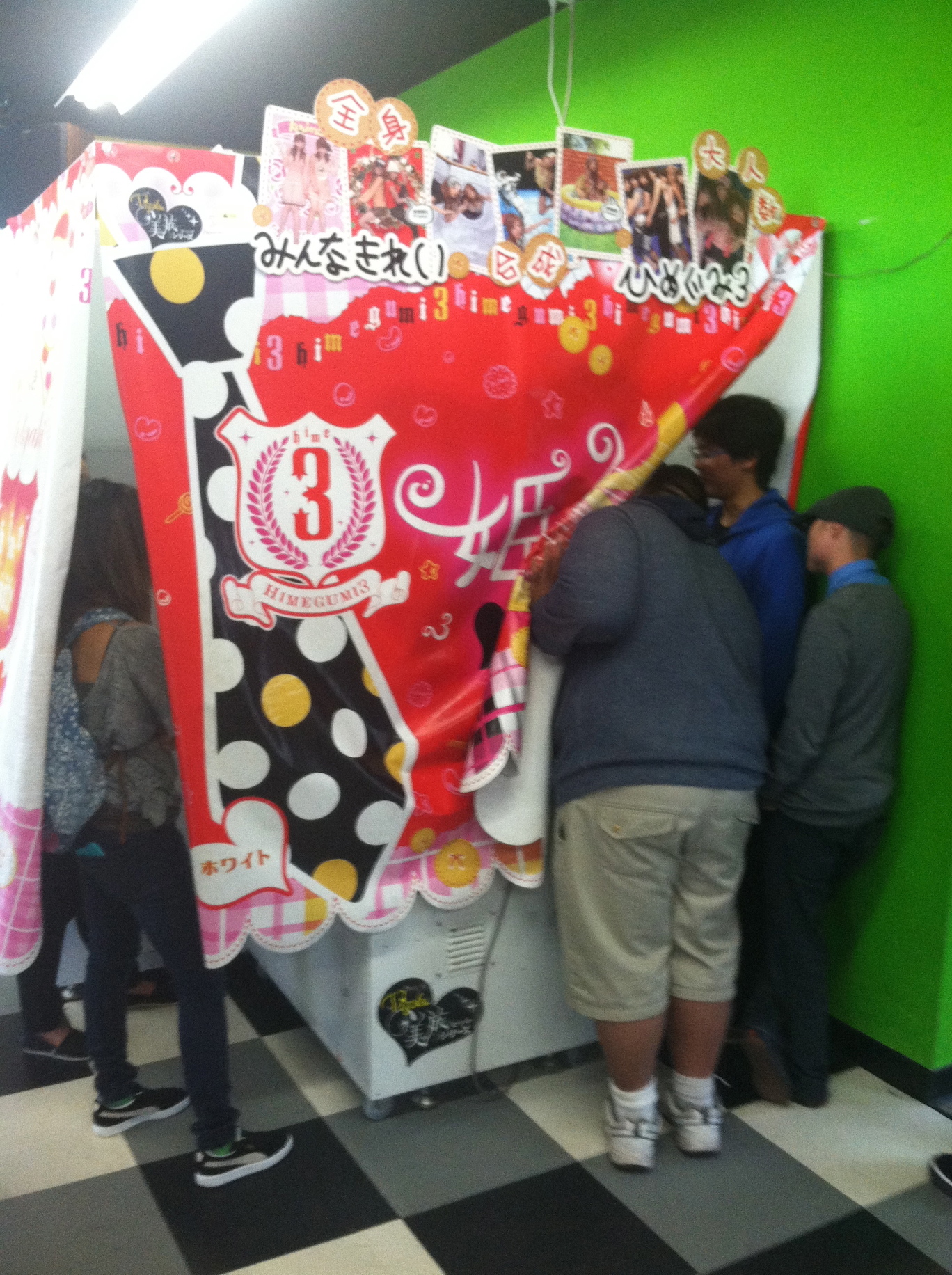 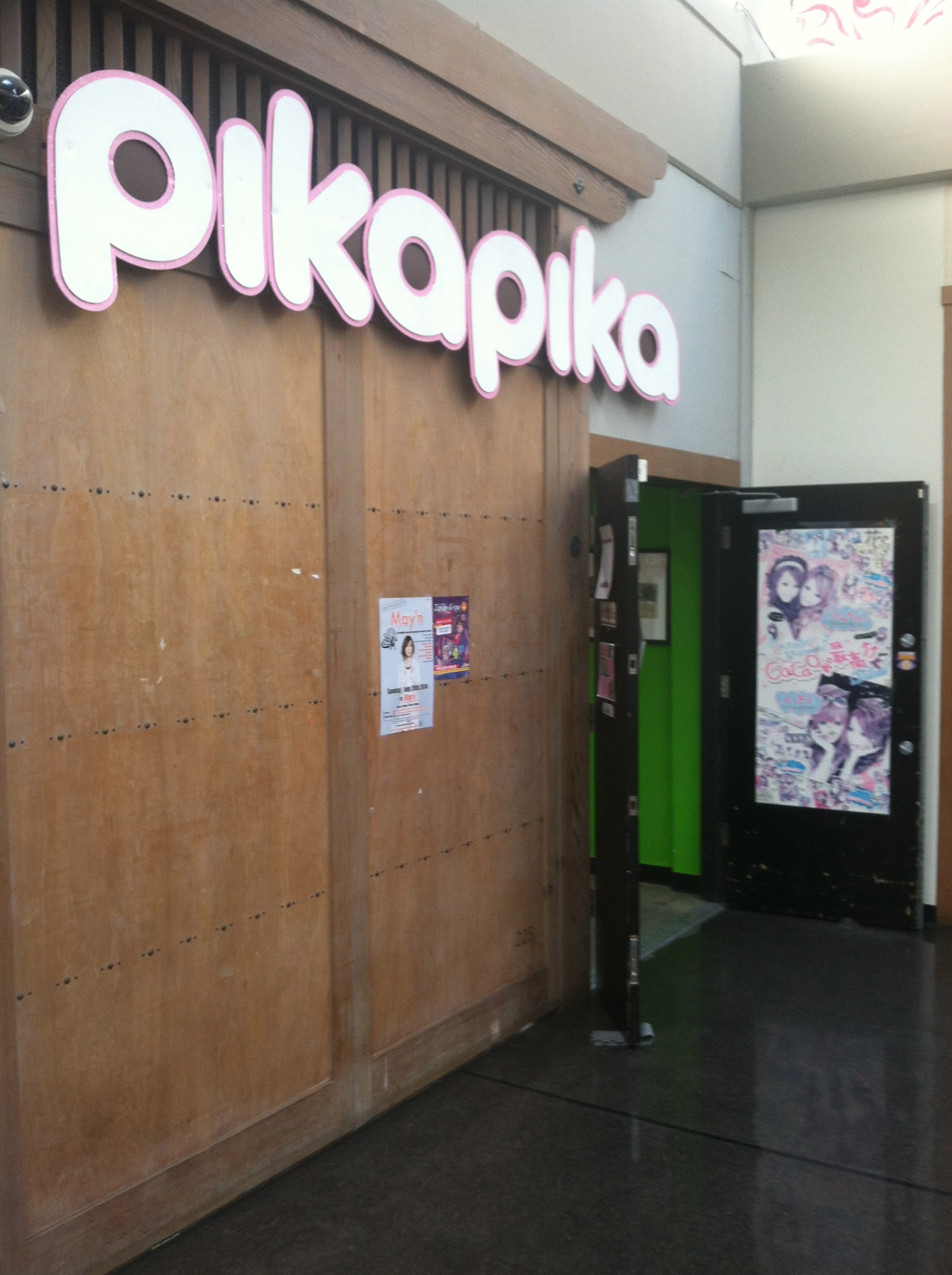 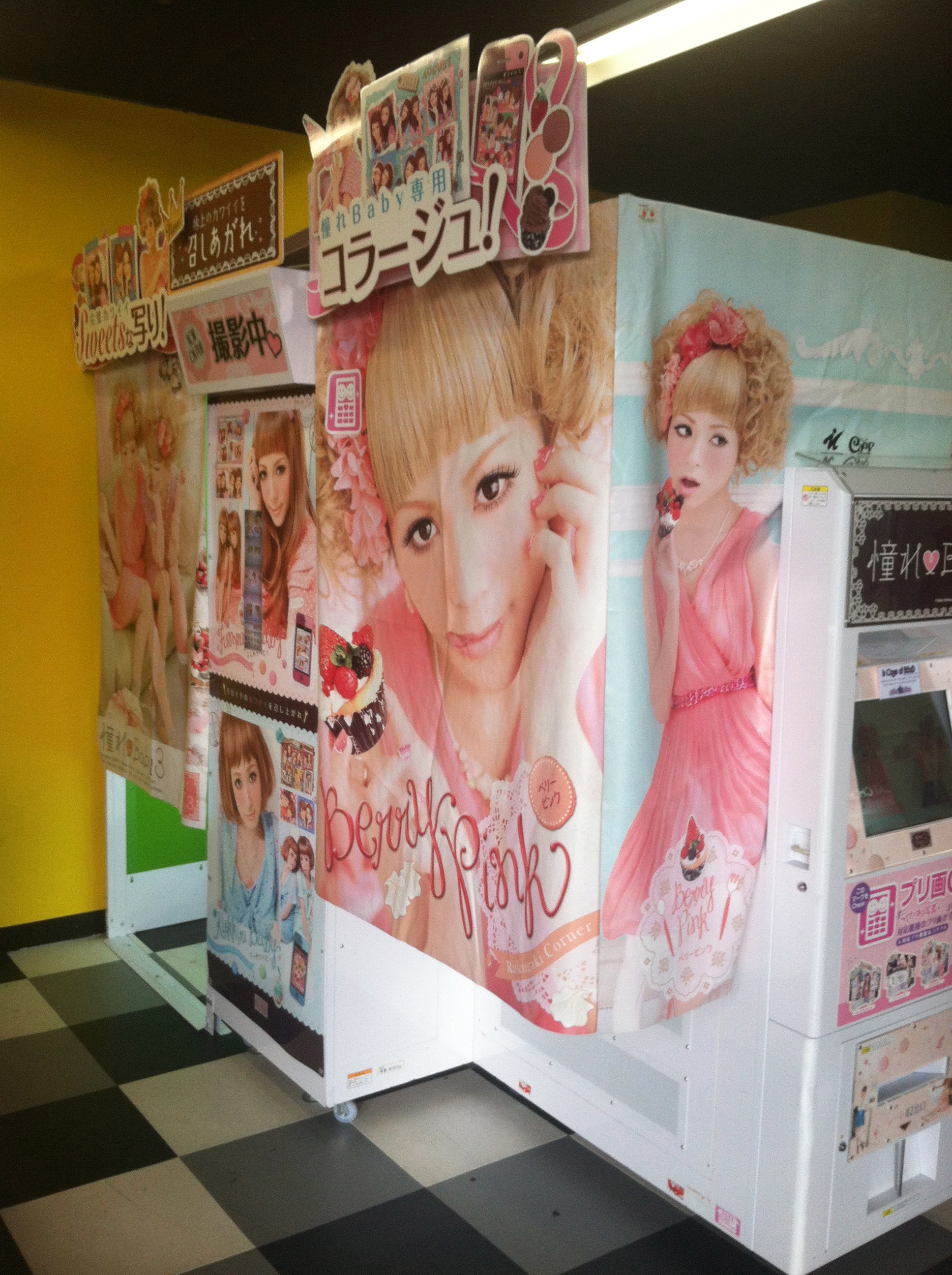 J-Town’s biggest happenings comprise Cherry Blossom Festival during a 2-week span in April and the Nihonmachi Street Fair in August. Throughout the year, the area stays busy with smaller festivals, like the Joy of Soy: 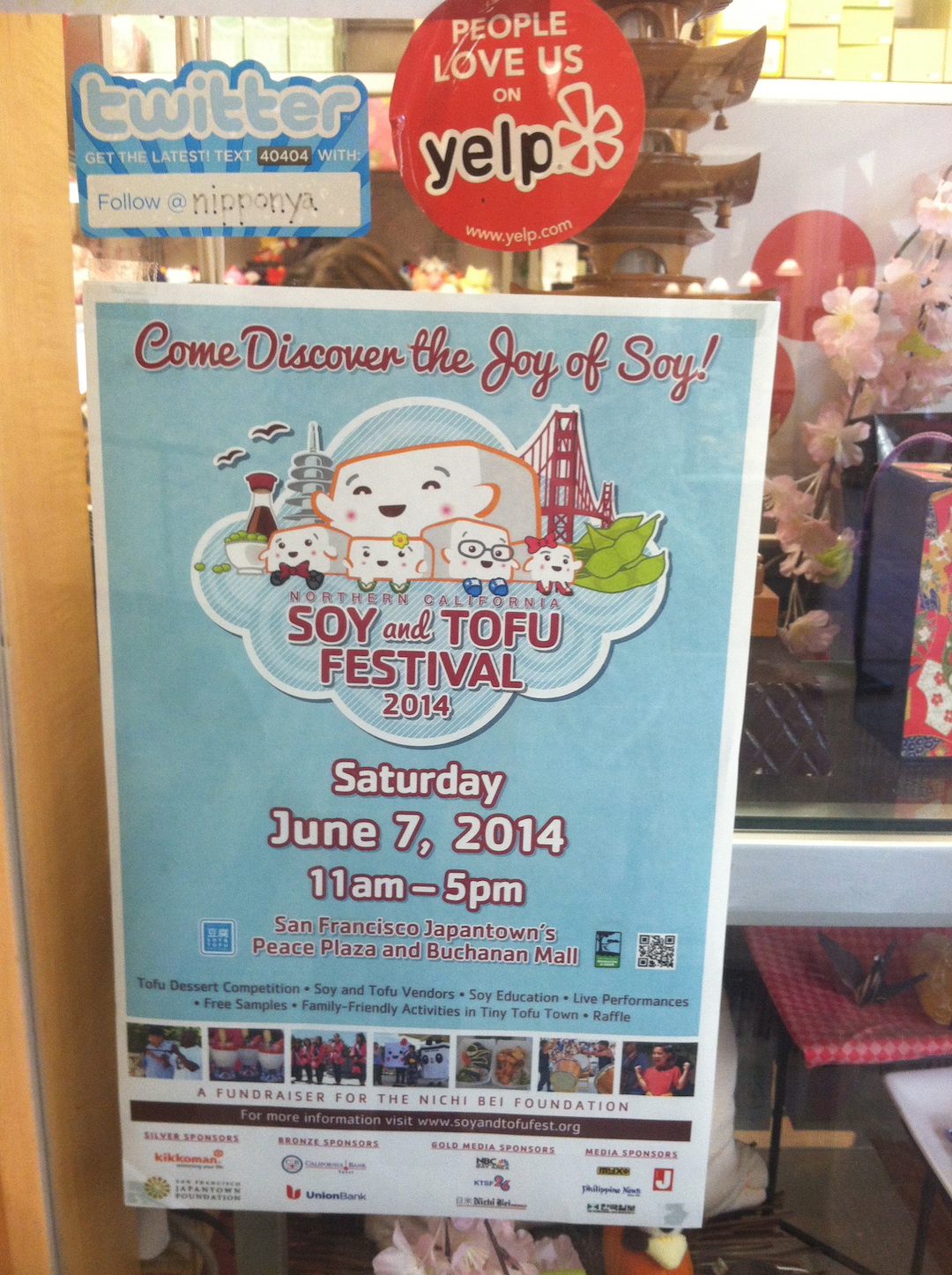 If you cannot visit the real thing, Sfjapantown.org is a good sneak preview.

Happy travels to a Japantown near you!